As many of you know, I have a historical love for the early 1900s, particularly the 1910s. Most of my novels are set ‘around’ World War I, where the war impacts decisions but the readers don’t journey into the trenches and No Man’s Land of The War to End All Wars, but in J’nell Cielielski’s beautiful novel, Among the Poppies you do!! You can read my review HERE.

She takes the readers on an amazing, heart wrenching, realistic look at the tragedies, horrors, triumphs, and dangers of fighting at the Front of a war where the weather could kill as much as the newest chemical warfare. 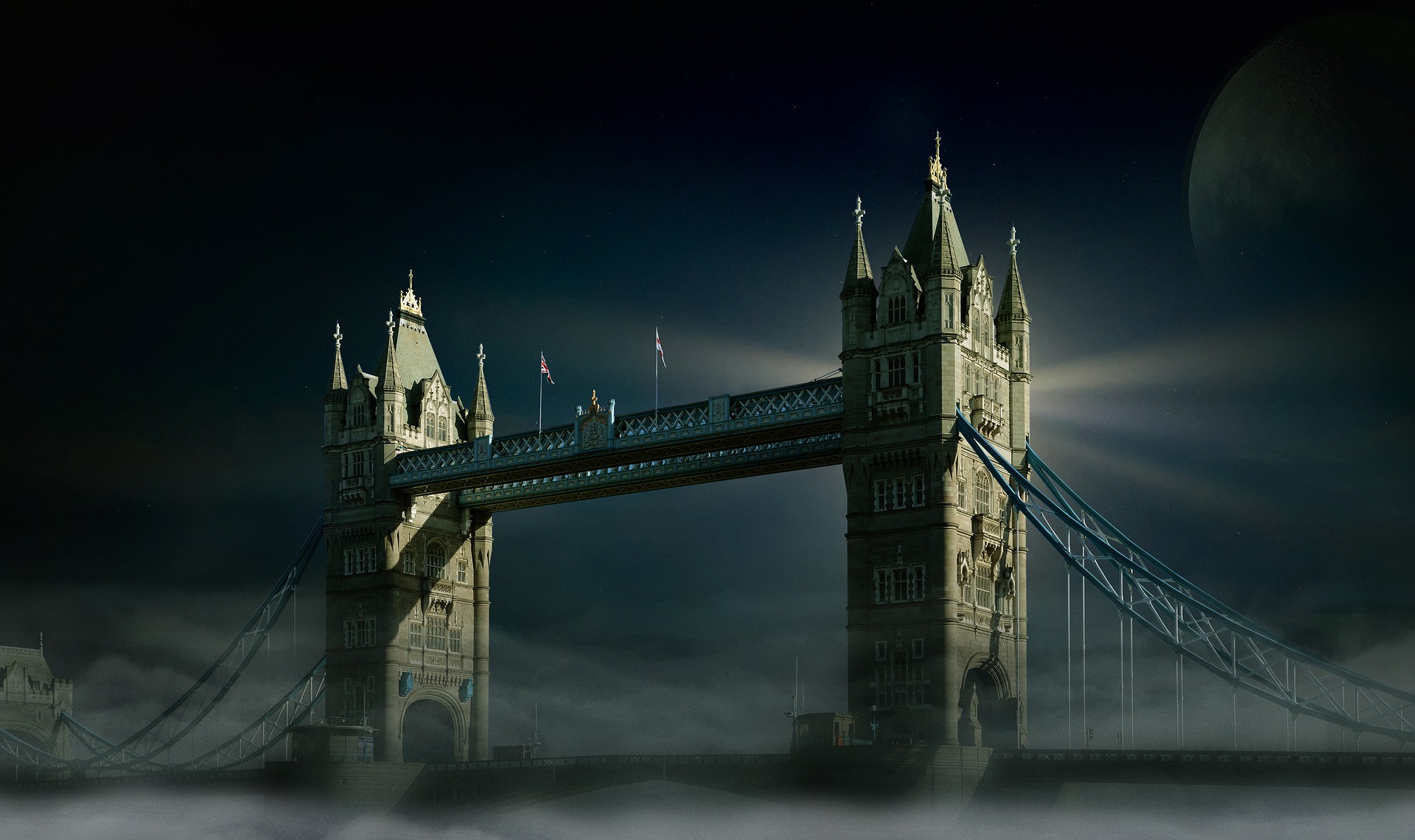 Now, World War I spans too many miles to feature everything, but we’re going to look at a few touchpoints from the Western Front featured in J’nell’s novel.

London is a key feature in both world wars, so I won’t spend a lot of time featuring London. Maybe a photo from the era, at least, but there are some lesser known places for you to get to know.

But let’s look at one of the largest battles of World War I that began almost exactly 102 years ago. German and Allied forces were at a deadlock, with the barren wasteland of No Man’s Land (the open ground between the two armies) filled with barbed wire, mud, debris, and casualties. 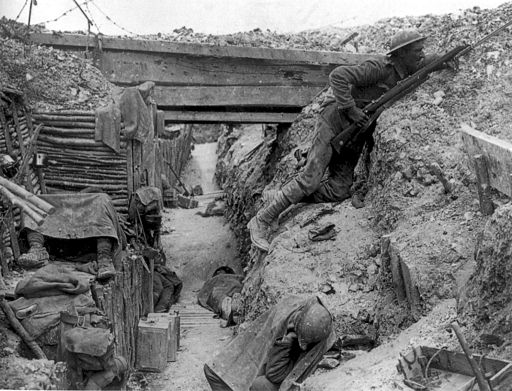 The Somme Offensive took place near the River Somme in the more northern part of France near German-occupied Belgium.  The defensive position usually had the advantage and that was definitely true in this case. Germany had been in the area a while which had allowed them time to become well entrenched and fortified. Not only is Germany equipped for the bombardment, but the British come in with newly trained soldiers, a large portion who hadn’t been in combat before. 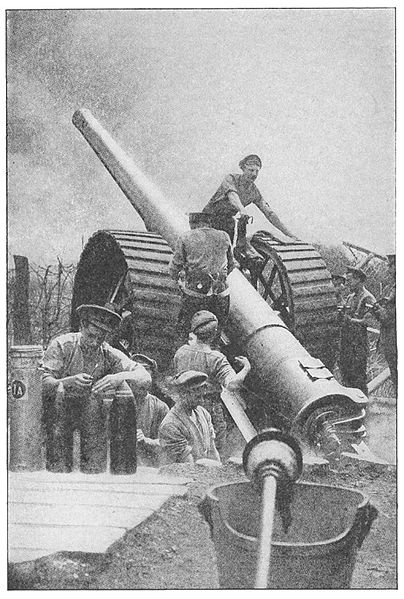 Known as one of the worst days in British military history, the first day of the Somme Joint-Offensive saw about 50,000 casualties for the British, as opposed to the roughly 7,000 for the French and 12,000 for the Germans.  The battle lasted 4 months and with the damage of the constant bombardment in the river area, paired with rain, caused a murky deathbed for some. By the end of the offensive, over 430,000 British soldiers were dead.

That’s staggering – and Cielieski’s book gives the reader a sense of a war so broken, you sense the desperation and frustrations…the exhaustion and despair. Yet, Among the Poppies also surges with hope – because of the heroes she’s placed within this story. Heroes bring hope into the worst situations – it’s one of their winning features. 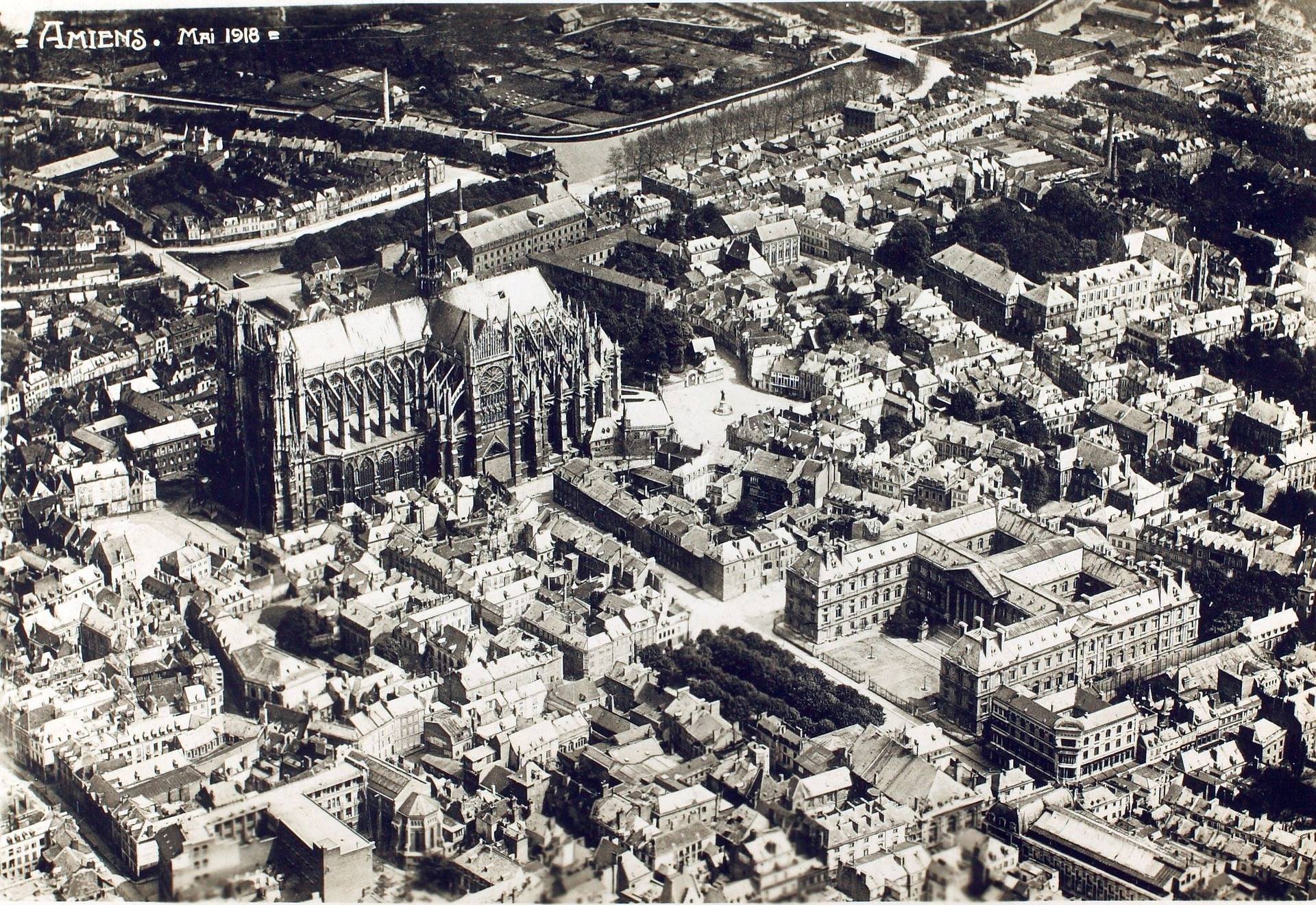 Let’s end our journey with a more hopeful visit to Amiens. A little less than one hundred years ago, (two years after the Somme), the Allied forces engaged in a surprise attack which is seen as the beginning of the end of World War 1. In March, 1918, Germany overtook the beautiful town of Amiens (which wasn’t as beautiful once they finished with it), but by August, things changed. As Among the Poppies moves through history, we get the chance to see tragedy turn to hope, as the war waxes and wanes with the same theme. The Allies cut the German communication lines and engaged in surprise-night-fighting, that on the first day thousands of German soldiers surrendered. Australian, Canadian, and British troops worked together for this highly successful offensive which brought the town of Amiens back into Allied territory. Amiens is a strong city, like the characters in this story – it rebuilt after WW1 and then had to rebuild after WW2 too. Today, it’s a beautiful city with a history of perseverance, and the Amiens cathedral at the heart of the city, withstood both world wars…which I think mirrors the perseverance of these two main characters in Cielieski’s novel.

Have you read this book? What were some of your favorite parts? What would you like to learn more about as regards to World War I? You know…. because I love that time period AND writing stories.😊