Welcome! Welcome! Swoony Saturdays are your opportunity to be introduced to a book hero who fits high-quality hero characteristics. (okay, so he just makes us weak in the knees for all kinds of reasons, but you get the point)

In celebration of heroes everywhere, especially the ones who put their lives on the line, we’re talking about Captain William Crawford from J’nell Cielielski’s WW1 novel, Among the Poppies. 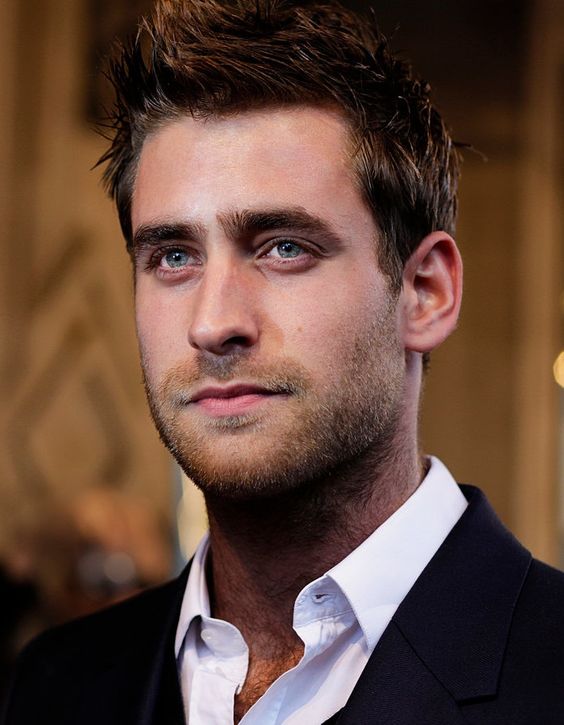 Where can we find this dreamboat? Among the Poppies by J’nell Cielieski

Personality summary: The world is at war and the last person Captain William Crawford expects to meet in the middle of the devastation and destruction is the spunky Gwynn Ruthers – a chauffer’s daughter-turned-war-nurse. His sense of duty tends to keep him more serious and driven, but we watch him thaw as war and Gwynn continually impact his life. A protector to the core, he’ll do whatever necessary to keep the ones he cares about safe, but he also values strength enough to allow people to use their skills – which is exactly what he does with Gwynn. 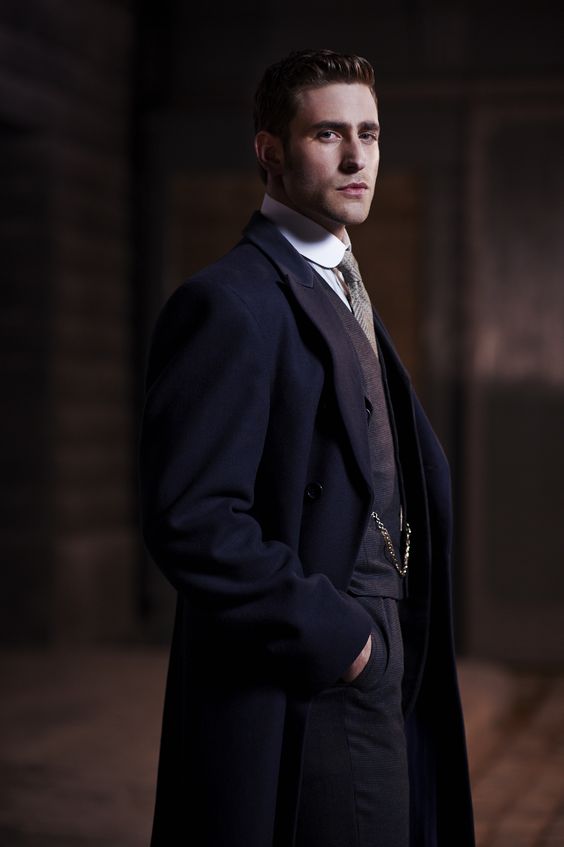 Today we have a real treat because J’nell has shared her own thoughts about why she thinks Captain Crawford is swoony, but I wanted to give a shoutout to author Rachel McMillan’s answer first 😊

I would say the moral compass for sure and an innate sense of duty which you know is part of the fabric of who he is. He doesn’t think he is above anyone else: Including the heroine. He very much believes that she is just as strong as he in what she does. At core, he is an equalist. And he knows that life works best when everyone is able to do their strengths. He’s a natural leader because he can acknowledge his own weaknesses.

He has a subtle yet charming sense of humor – a definite positive for a man of war.

He comes off as endearingly disgruntled.

He cares deeply, even to the point of coming off as a bit bossy, yet, like Rachel said, he encourages others to walk in their strengths. 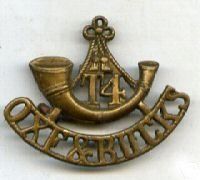 What does the author have to say about her hero?

Captain William Crawford of his majesty’s Oxfordshire and Buckinghamshire Infantry. A man of impeachable character, loyal to a fault, duty before self, and protective. The epitome of a military officer. At first glance, one might not think these features could make a swoony hero. Who wants a man that can’t bend a rule every now and again? How are you supposed to squeeze in any romance when it’s always duty before self with him? But think about this: every lady wants a man she can trust. A man who will keep his word because honor runs so deep in his veins that he would rather die than give it up. A man who puts the comfort and safety of others before himself, and a man that everyone holds in high regard. Now that is a hero that any woman would be proud to call her own. And that is exactly who William is.

Starting off, William is very rigid, almost to the point of stoic, but we see glimpses of his compassion for the soldiers in his command and damsels in distress by the side of the road. Only when Gwyn comes into his life does William’s rigidity begin to bend despite his best efforts not to. Gwyn sees past the starched uniform to the beating heart beneath and breathes fresh dreams into it, dreams that William had never before allowed himself to have. Only for, and because of her, does he do this. 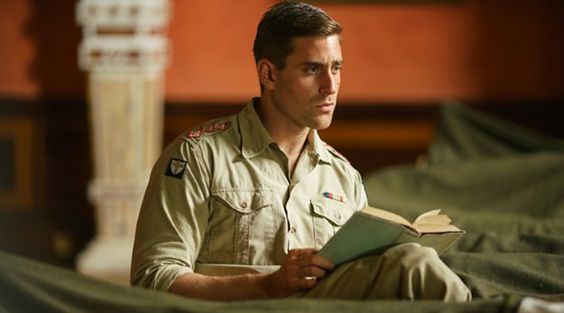 But the war is never far and its horror tails our couple, casting small moments of joy as well as tragedy on them. All through the circumstances, William’s heart and intentions remain true despite the great pain it costs him. He wants only the best for Gwyn, and in his tormenting situation decides that he can no longer be what’s best for her. At first glance it’s martyrdom, but look deeper because this is William at his core. Not a martyr, but an unselfish giving of what he thinks will be a better life for Gwyn. His intentions are nothing but honorable. But Gwyn cares not two snaps. Bound by unconditional love, she is the only one who can pull William back from the darkness and into the happiness they deserve. And he knows this. As any true hero, William recognizes that he’s met the match to his stubbornness as well as his heart.

And let’s just say, who doesn’t love a man in uniform?

Kissing level of such swooniness: Definitely on the hotter side. I mean, once this guy allows himself to release his emotions, he’s all-in. Wowzah! I’d place him at a 4.5 or 5. What do you think?

You can find William Crawford in J’nell Cielieski’s book, Among the Poppies. Check out my review HERE and follow the links to purchase your own copy today!