I’ll let you read the blurb HERE – but today on Book Journeys we’re going to travel to various places that the characters visit in the book.

If you do not know, it’s a story about two reality TV stars whose onscreen relationship took a pretty nasty turn and now they’re both trying to pick up the pieces of their very public explosion.  I don’t want to give too much of it away, but you need to know three things:

Our first stop on this book journey is Embarrass, Minnesota 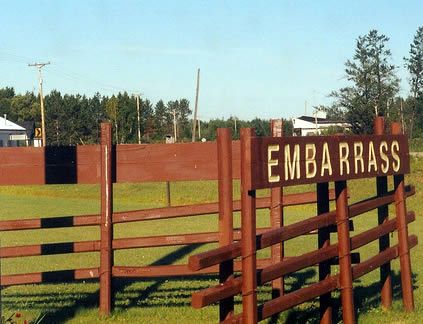 Embarrass, known lovingly as The Cold Spot, got it’s name from the river’s notorious ability to confound/confuse explorers/travelers who were trying to navigate their way through its waters. Early explorers were French, and since the French word for confound/confuse/complicate is similar to ‘embarrass’, the name stuck. 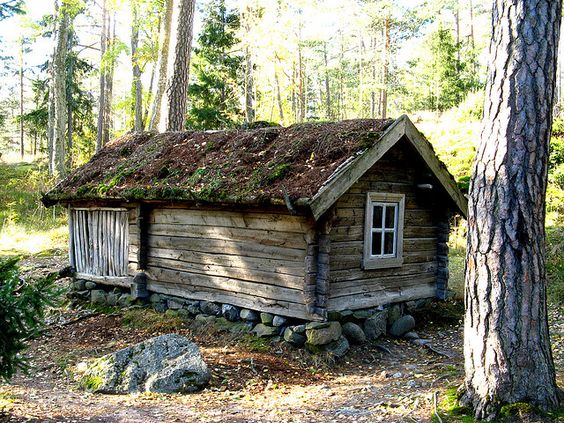 A small mining town, Embarrass is known for its Finnish-American Homestead Tours, Ice Candle festivities, small town aura, and…ice fishing (which you read about in the book 😊) Our heroine, Hanna, grew up and lives here.

Which is VERY different than the two homes of hero William Preston. 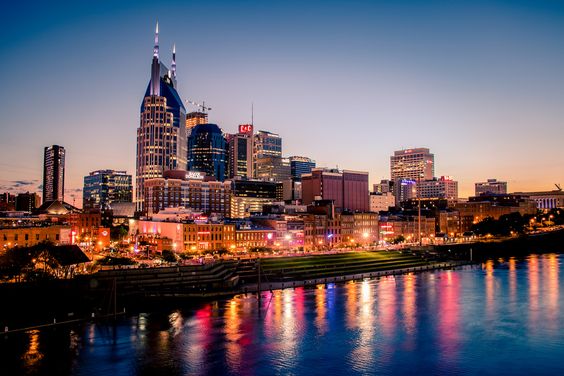 William works as a high-class CEO in Nashville. Now we’ve looked a little at old Nashville last time with Tamara Alexander’s book, but today we’re going to see a few pics of downtown Nashville. “Music City U.S.A” is the largest city in Tennessee and features various ‘parts’ of the city for various tastes 😊

The Central business district, where our hero Will works, is on the northern side of the city and features Tennessee Bicentennial Mall. The cityscape really is pretty (as far as cities go 😉) 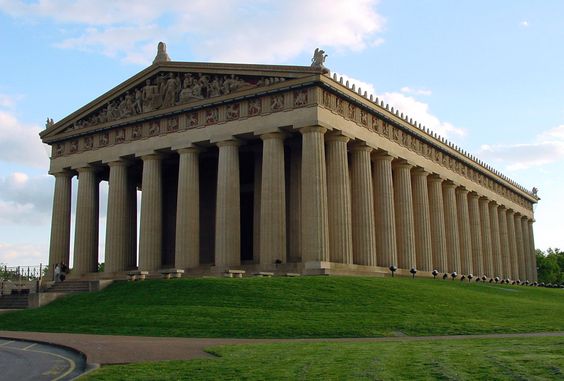 Because of its musical history, Nashville is home to some of the top recording studios in the nation. It also boasts from great history, from Belle Meade Mansion to the Parthenon, there’s PLENTY to see and experience. And DO NOT forget Music Row!!! (such a colorful place)

Krista’s characters also spend time in the NY/NJ area where Will’s parents live. I LOVED meeting them and I’m sure Krista has a much better picture of their house in mind. But isn’t it just BEAUTIFUL!!!

As November draws closer, I’ll have my review for The Engagement Plot featured, but for now, I just want to introduce you to Krista’s story world AND…of course, introduce her swoony hero on Saturday.

To learn more about Krista, check out her new website at www.kristaphillips.com