There are some places that just Need to be in a book!

This gothic revival manor house is one that has found its way into many books as a model for its fictional counterpart. One of the authors whose book I’ve read most recently that used this beautiful estate as a muse is Carrie Turansky. In her novel, A Refuge at Highland Hall, Tyntesfield IS Highland Hall. (It is also featured in the previous two books, The Daughter of Highland Hall and the Governess of Highland Hall).

I’m sharing a few of Carrie’s photos from her trip to this estate, but also including some other photos so you can just appreciate the utter awesomeness of this home. I suppose, much like Haddon (the inspiration for Lornegrave Hall in Just the Way You Are), the allure of Highland Hall is its ‘feel’ of stepping back into time.

The Main Staircase at Tyntesfield, viewed North West across the Hall, with a carved iron work banister and arched stone supports and family portraits on the walls. Only available as a scan.

As I researched this amazing house for a book I’m currently writing, I fell in love with the ‘mystery’ of it, but in all honesty, it’s true history is fascinating in its own right. As a gothic revival house, the home was built later than the era its architecture emulates. The house was built in the early 1800s and at one point was owned for five generations by the same family. William Gibbs, the son of bankrupt trader in Madrid, rose out of obscurity and became one of the richest men in Victorian England. He was a family man devoted to his much younger wife, Matilda, and their seven children. Out of his riches, he purchased the country house and transformed it into the amazing castle-like structure it is today.

Within its myriad of turrets, stone, spires, and windows, are magnificent rooms and hundreds of told and untold stories. Christian faith was so important to the Gibbs family that William added a chapel to his country house along with other transformations. The library is my favorite room! And the gardens? Amazing.

As you read Carrie Turansky’s book, you’ll get some glimpses into how this house inspired her estate in her Highland Hall books. Her newest release, Shine Like the Dawn, is my favorite of Carrie’s books so far and reveals such a beautiful story of romance, courage, and hope. I’ll feature the manor house she used as inspiration for THAT book sometime soon.

To learn more about Carrie’s books, check out her beautiful website HERE.

If you’d like to take a ‘virtual tour’ of Tyntesfield, check out this video. (Long video but so informative.) 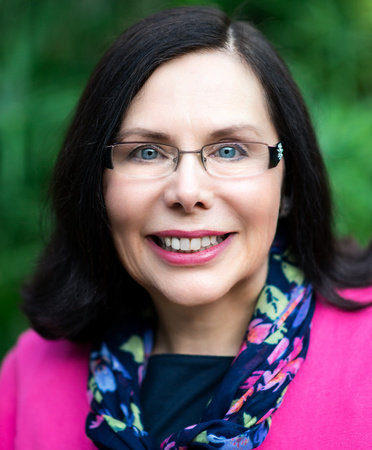 CARRIE TURANSKY is an award-winning author of more than a dozen novels and novellas. She has been the winner of the ACFW Carol Award, the Crystal Globe Award, and the International Digital Award, and was a finalist for the Inspirational Readers Choice Award and the Maggie Award of Excellence. A prolific writer of contemporary and historical romance, women’s fiction, short stories, articles, and devotionals, Carrie lives in central New Jersey with her husband Scott. They have five adult children and four grandchildren.