My oldest son has always been a picky eater.

I remember this one time when he was about eight years old and we were all sitting around the table having spaghetti. He despises tomatoes and did not want to eat the tomato sauce but, knowing the family rule, he anticipated having to eat what was on his plate. With a deep sigh, he put his hand to his ear as if he held a phone to it, and calmly said “Get my agent on the phone. I want out of this movie.”

But in all honesty, who hasn’t felt that way? Not necessarily about eating spaghetti sauce, but the desire to escape.

Sometimes we try to escape or run away or ignore. With the pretension of keeping the peace, we ignore problems or attempt to ‘avoid conflict’. It’s a lot easier to stay away from things we really don’t like. Who wants to ruffle feathers? Who wants to get in the middle of messes? Who wants to hurt?

Well, one person stepped into the middle of a mess when he could’ve easily gotten out of it, and he stayed to see the problem through to the end.

The story of humanity was broken with the fall of Adam. Lives were shattered, the harmonious relationship between God and man was devastated, and the only way to bridge the brokenness was if the son of God would come into the messed-up tale of history and stay in the story.

Even when it got hard. Even if it meant his death. 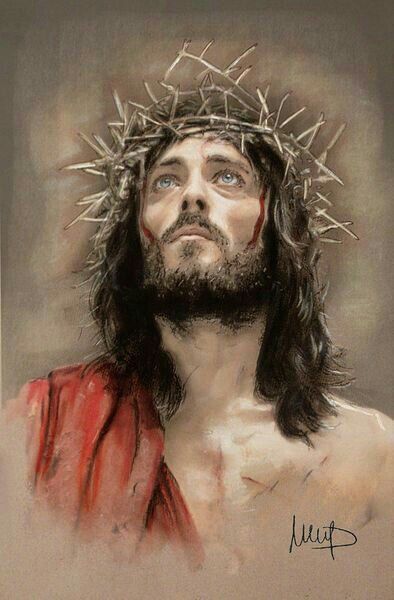 It’s mind-blowing! We are the ones who caused the mess, who shattered the relationship. We are the ones who rebelled. But out of love and compassion and a desire to please the father he adored, Jesus left the perfect harmony of heaven and stepped into our story. Not only did he step into it, he stayed in it until the end. That’s the important part to remember.

I am in awe and wonder at the love of our Savior that he, the very author of the story, didn’t just pen the pages and allow the crazy characters to destroy themselves. No, he became a character, himself. Journeyed with his creations through the pain and the choices, finishing the story with us. 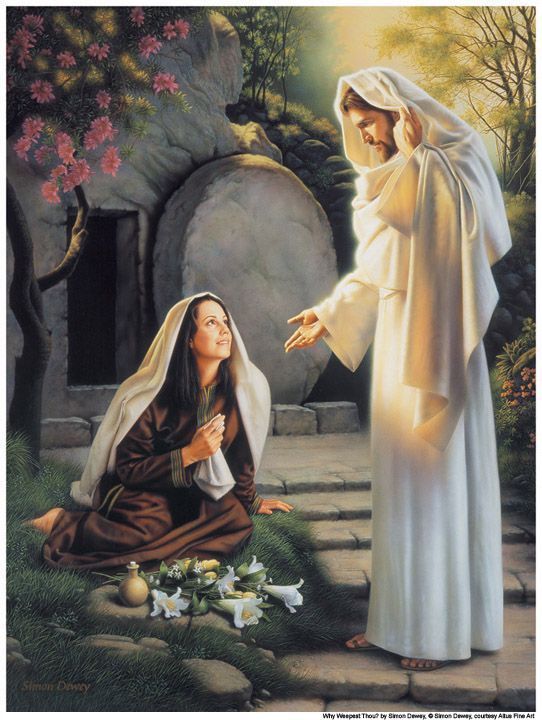 And the cross isn’t the end of the story, because if that was the end, it would not be the happily-ever-after ending that God promised. Nope. The real ending of the story is what we’re celebrating this Sunday. Christ’s resurrection. The rest of the journey is the glorious epilogue because everything that Adam broke in the garden was made right when Jesus rose from the dead.

If you’re broken, hurting, wandering, don’t forget, there is Someone who is in this story with you to the end.

Hallelujah! What a Savior!