What do you think of? 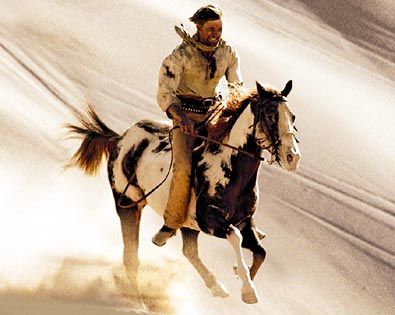 Before reading The Esther Paradigm by Sarah Monzon, I could only pull images from movies I’d seen (Hildago being one of my favorites).  Sarah’s beautiful novel reintroduces me to a world and culture quite different than my own, so let’s learn a little more about this landscape, beautiful in its own way.

Sarah used Arabia as her canvas for painting her beautiful story about Karim and Hannah, two people from two cultures and faiths, who allow love to, not only save Karim’s people, but also bind their two hearts together. 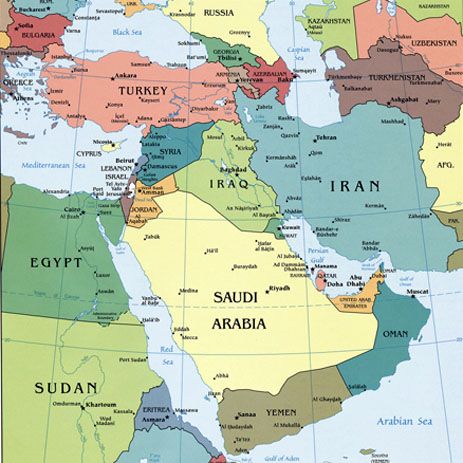 Arabia is a peninsula which is framed in by the Red Sea, the Gulf of Aden, the Arabian Sea, the Persian Gulf, Saudi Arabia, and Kuwait. So…three sides of it meet water, but don’t let that fool you into thinking it’s like Hawaii. Arabia is known for it’s dry, dessert climate, but usually boasts a pleasant spring and autumn (my two favorite seasons). Mountain ranges run throughout it with an elevation as high as 9000 feet in some places. The combination of the rugged terrain and climate make for a perfect setting for the nomadic life Sarah’s describes. 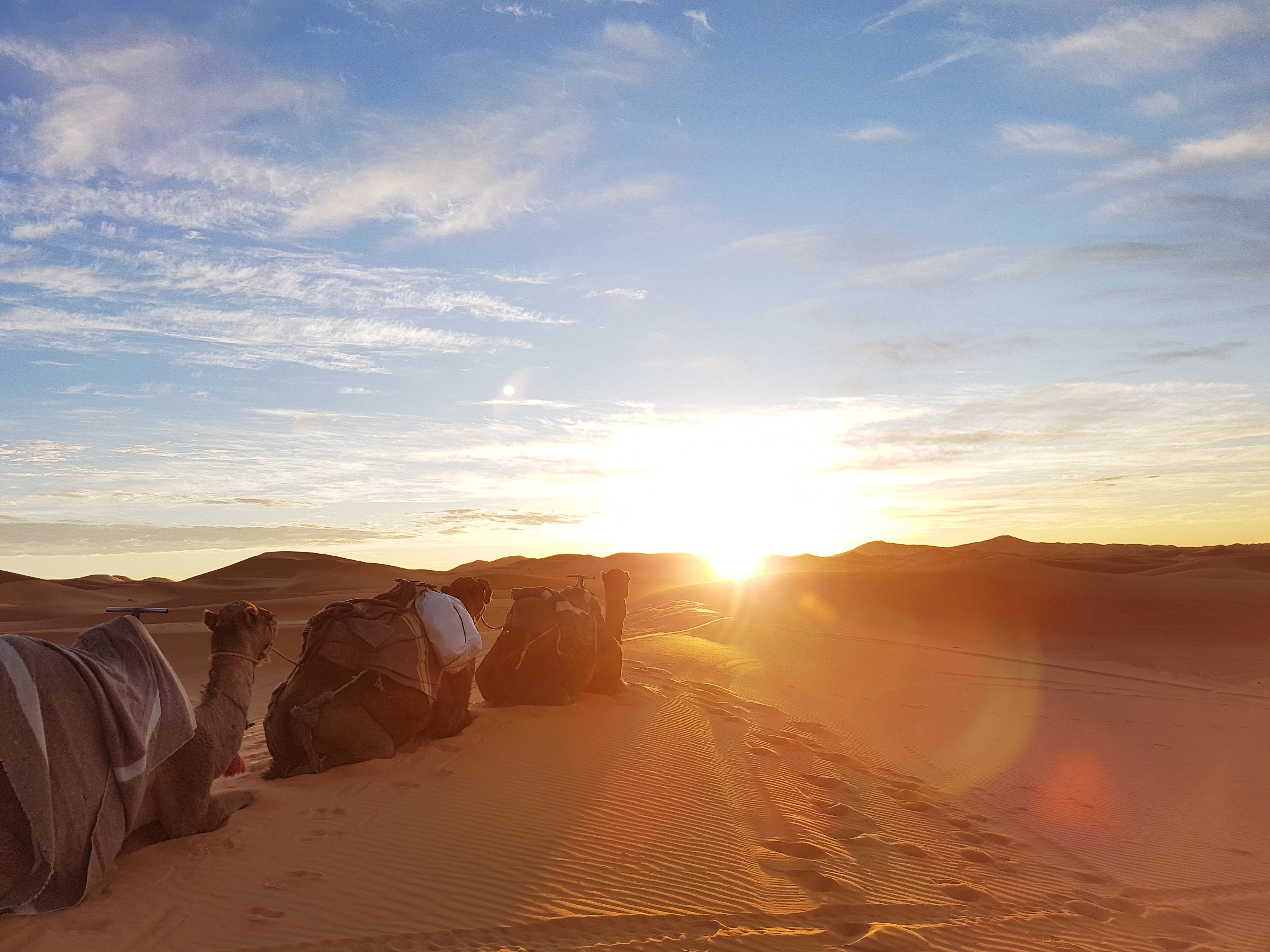 In so many of the photos, the sands appear almost like ocean waves on a vast golden horizon. The wind shifts the sands, changing the scenery with a sky that modulates from amethyst mountains, copper skies, jagged peaks, golden sands, and aqua seas. Doesn’t sound so bad, does it? Though, from what I understand, it’s not for the faint of heart or the lover-of-cold-weather or rain 😉

Sarah recreates this unpredictable and vast landscape for us through her novel The Esther Paradigm. The danger, beauty, heat, and nomadic life are portrayed to the point where I could almost feel the wind whipping around the tents. You can read my full review HERE.

Have you ever watched a movie that featured Arabia? What would you like to see if you could go to such a place?