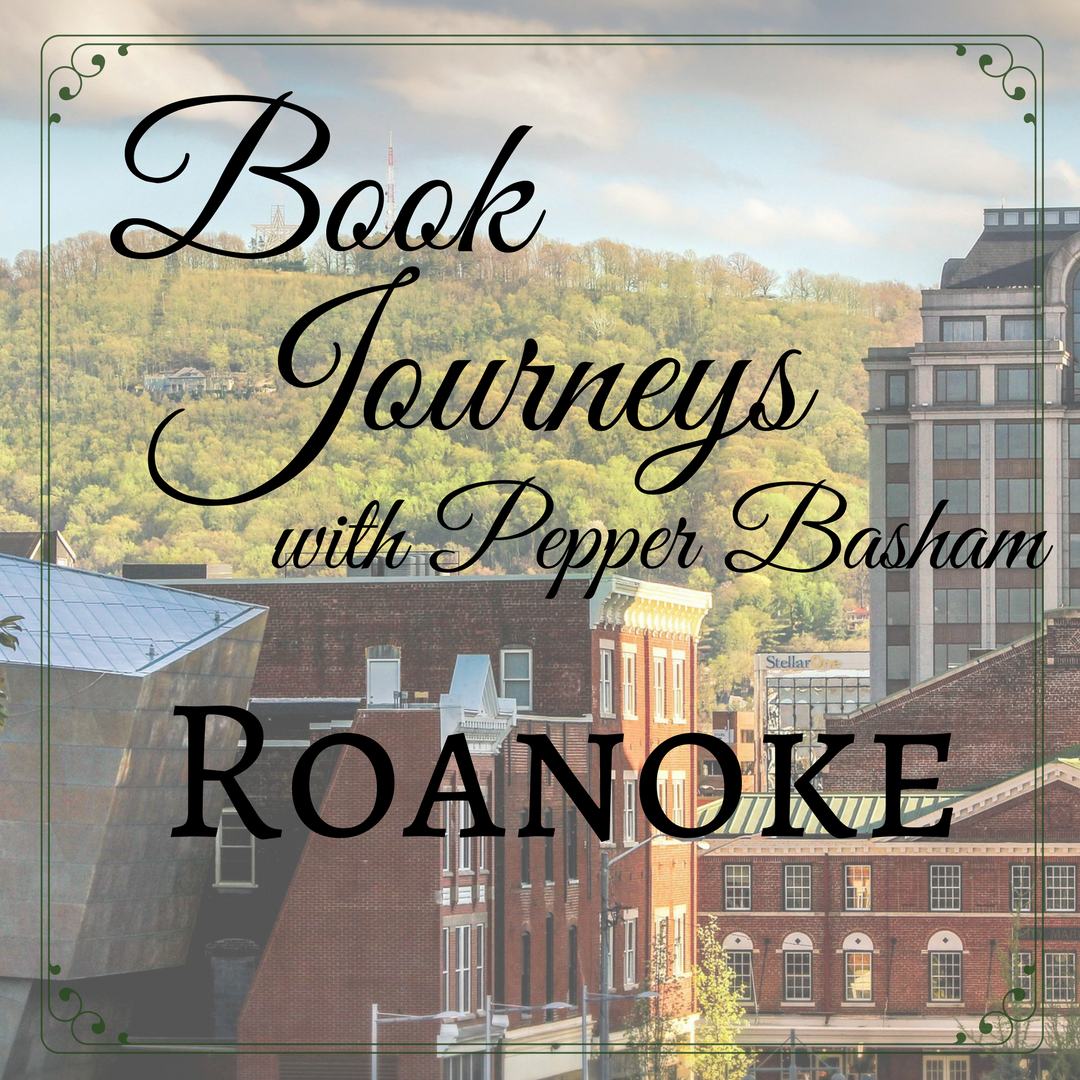 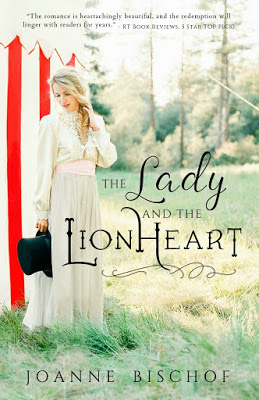 I loved getting to return to my home state in Joanne Bischof’s beautiful novel, The Lady and The Lionheart. In Bischof’s excellent story of romance and redemption, the characters remain in the small city of Roanoke, Virginia for most of the book.

Roanoke is a beautiful little city located in the Roanoke Valley in the southwestern part of the state. In fact, a lot of people I’ve met from the northern part of Virginia think that Virginia ends at Roanoke 😉 (but thankfully Virginia Tech has put us a little more southerly on the map)

First named Big Lick (seriously) in 1852 for a large outcropping of salt marshes near the Roanoke River, the name was changed to Roanoke in 1882 (whew…)

The name Roanoke comes from the Algonquian word for ‘shell’ which was used as currency – and the native Americans called the large river nearby, Roanoke, so the town took on the name. 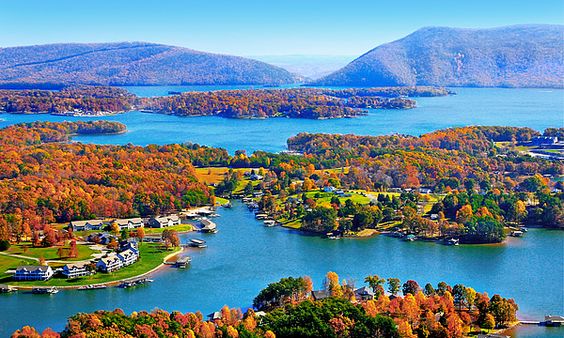 As railroads became more common, Roanoke became an important hub for people to get from the more metropolitan northeast to the growing west.

Roanoke is a valley framed in by mountains. It’s actually a beautiful place to behold from the Blue Ridge Parkway that gives spectacular vistas of the city. The Appalachian Trail runs through the northern part of Roanoke and the beautiful Smith Mountain Lake is to the southeast (My dad LOVES Smith Mountain Lake!! Great catfish up there). 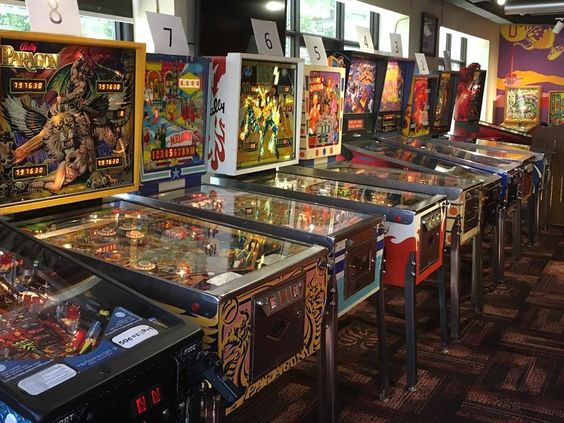 Although small, because of its unique location it’s become an eclectic arts and sciences community. Center in the Square brings this theory to view with a seven-story cultural center in the middle of downtown. The city also has some wonderful museums for history, science, music, and many other things. Oh, and for those with more ‘unique’ interests, there is even the Roanoke Pinball Museum.

For nature lovers, there is opportunity to go below or above. Dixie and Luray Caverns take you on a below-ground tour, but then you can drive to new heights on the lovely Blue Ridge Parkway. 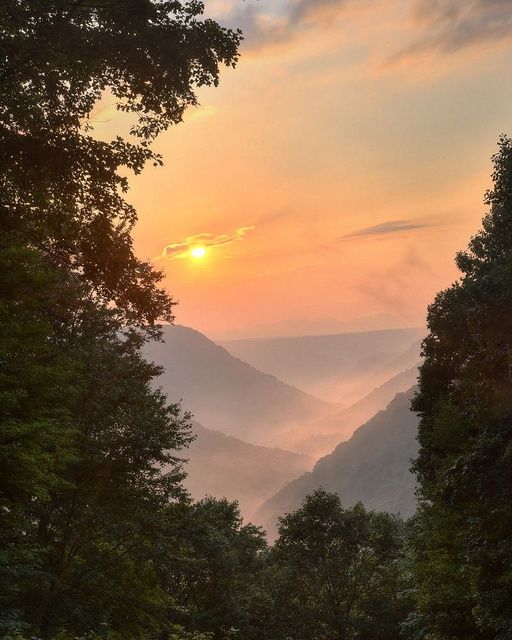 One of my favorite places to visit near Roanoke is Explore Park. There’s SOOOOO much to do there, but I love the historical aspect of the Park. In fact, I have an entire scene devoted to Explore Park in a future book 😊  http://explorepark.org/375/Historical-Area

There are too many things to list to do in this beautiful part of the world, but Clifton Forge (also mentioned in The Lady and the Lionheart) isn’t too far away either. It’s part of the Alleghany Highlands and would have been a much more rural town when Charlie and Ella visited.

So there you have it. A little bit about Roanoke, Va. Subtract about a century, add a circus, and you could step into the world of the amazing novel, The Lady and the Lionheart.

Have you ever been to Roanoke? Would you like to go?

Read my review for The Lady and the Lionheart HERE.

A Carol Award and two-time Christy Award-finalist, Joanne Bischof writes deeply layered fiction that tugs at the reader’s heartstrings. She was honored to receive the SDCWG Novel of the Year Award in 2014 and in 2015 was named Author of the Year by the Mount Hermon Writer’s conference. Her 2014 novella This Quiet Sky broke precedent as the first self-released title to final for the Christy Awards. She lives in the mountains of Southern California with her husband and their three children. 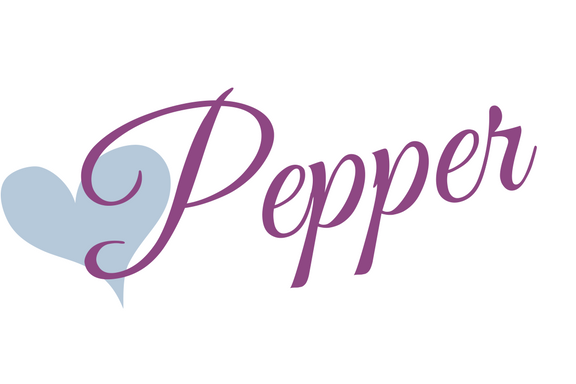