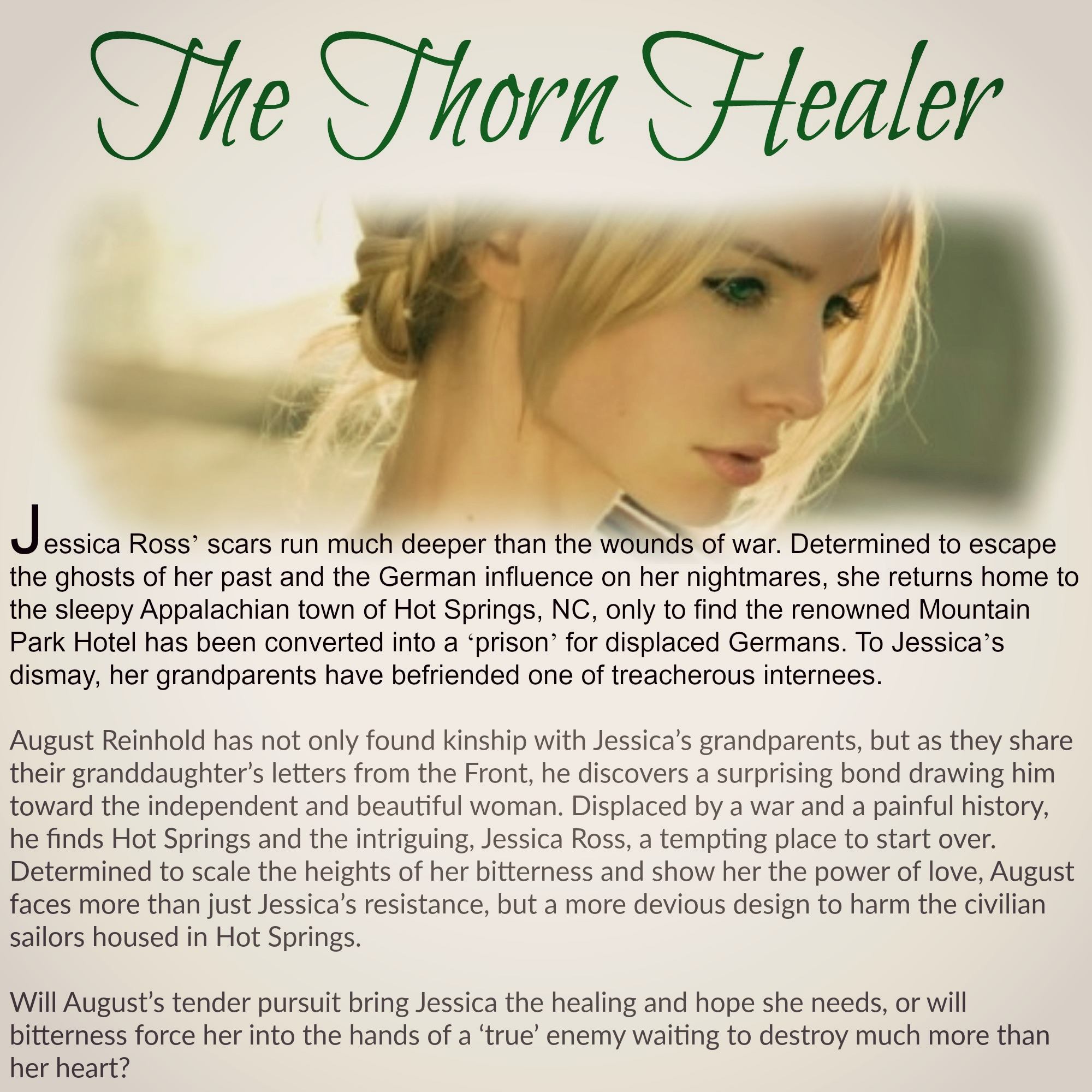 You guys know I love any excuse to party! And today I have a great one!!!

The third installment of the Penned in Time series (my very first series EVER published) has a cover! The Thorn Healer!!

And you all know that I’ll wait to the very end of the post to show the cover, right?….(okay, how many of you scanned down there early? Are you the same ones who read the last page of a book first?) 🙂

Anway, The Penned in Time series has such a special place in my heart because of the time period, the depth of story, and the fact that I survived writing two additional books within a year! The Thorn Healer is also close to my heart because, not only does it touch on some deep spiritual truth and take place in the Blue Ridge Mountains, it has a completely adorable hero! ADORABLE!!! 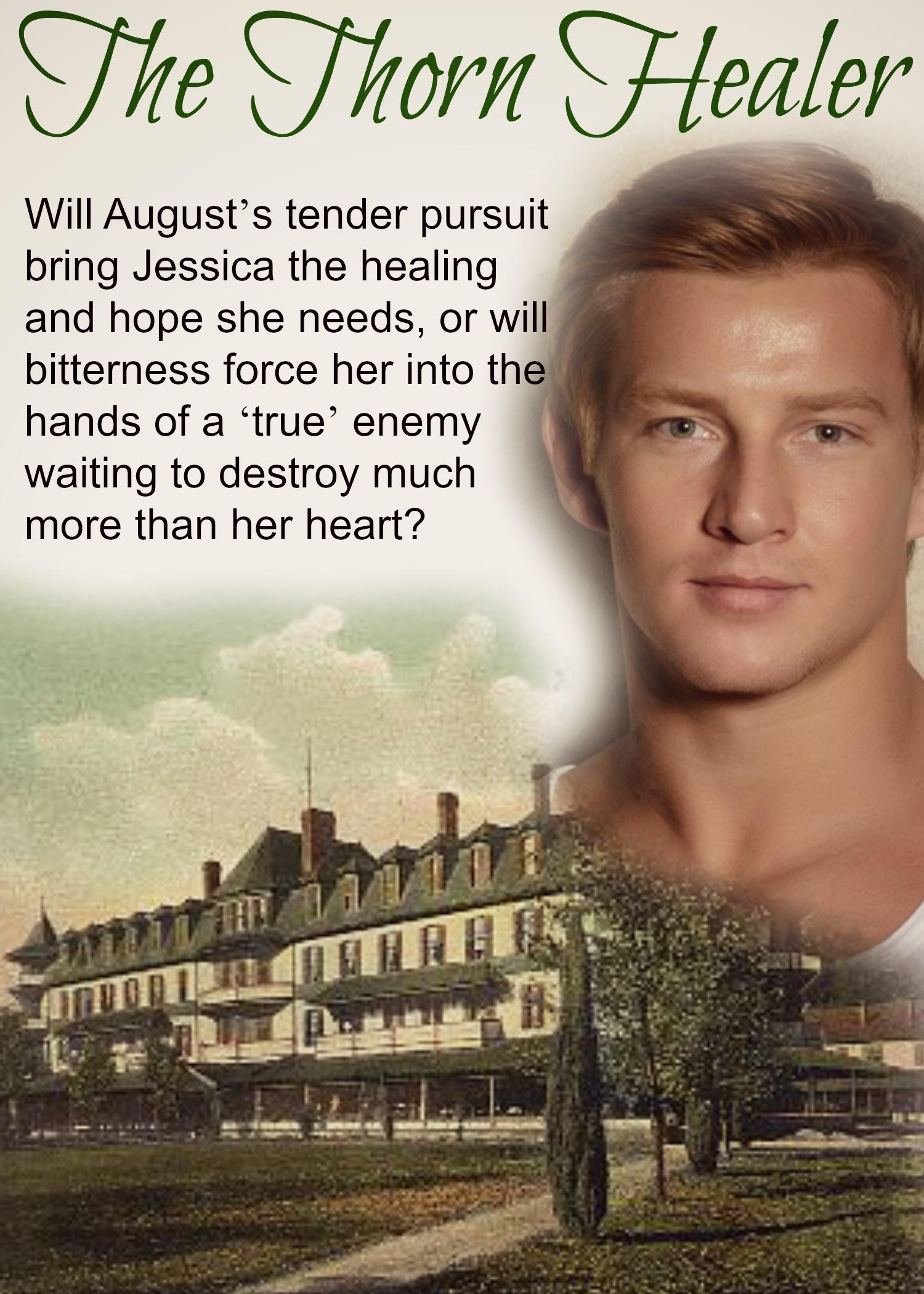 If you’ve been following along with the series, you’ll recognize three main female characters introduced in the first book, The Thorn Bearer: Ashleigh, Catherine, and Jessica.

Each has her own story – and The Thorn Healer is Jessica’s. Ironic that the one who needs healing the most is also a nurse. We’ve seen Jessica throughout each book until finally we get to read her story…and hopefully, she gets to find her happy ending too.

The novel was the hardest of the three to write. I think it might be because Jessica’s personality was the most different from mine than the other three heroines, but I’m not sure. I might have been from exhaustion too 🙂

Releasing three books in a year and writing another within that same year is an incredibly difficult and daunting experience when you also have a day job, a full family, and other responsiblities. But I’m proud of this story of hope and peace. 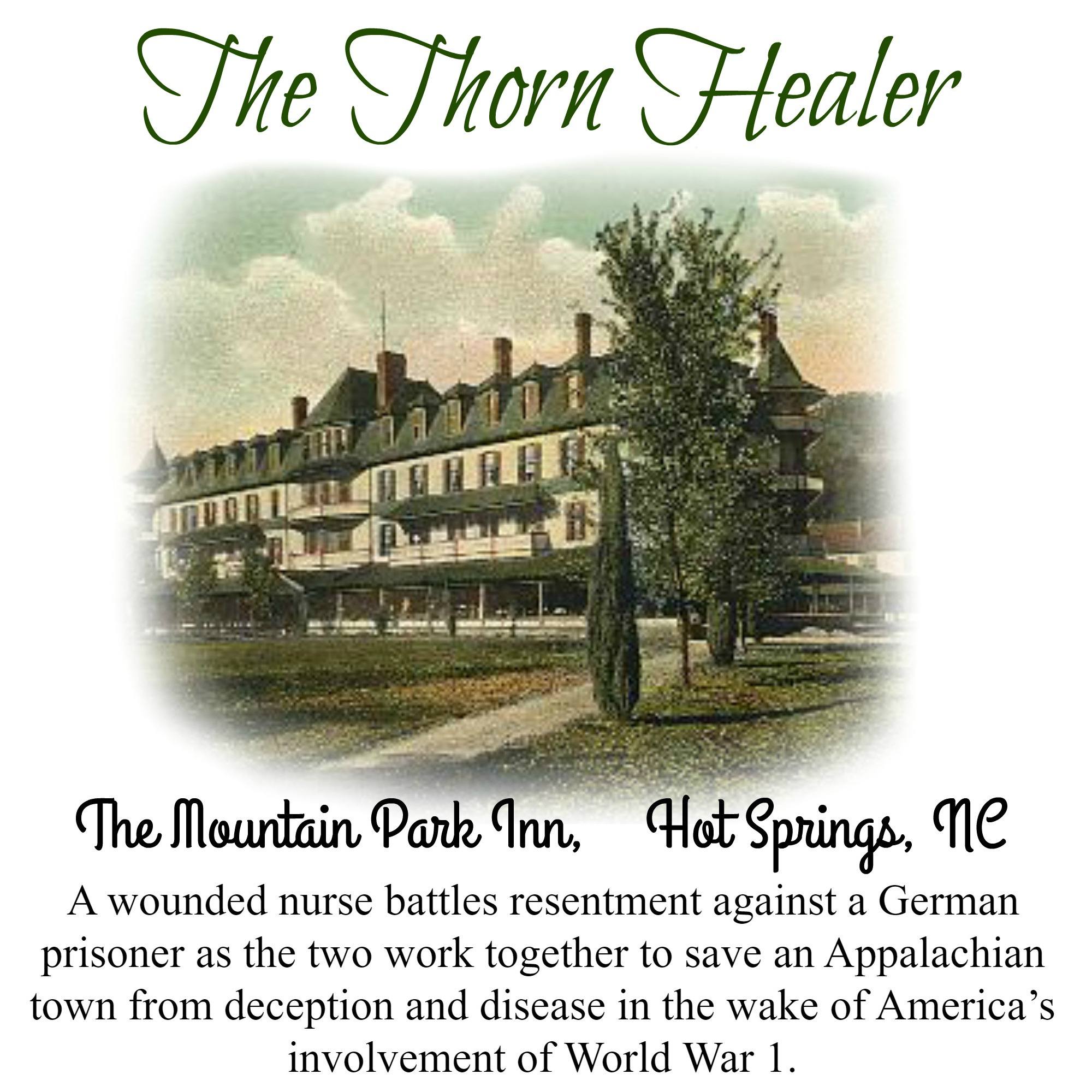 The story takes place in the real tow of Hot Springs, NC – a very small place couched by the Blue Ridge Mountains. Unfortunately, the amazing Mountain Park Hotel no longer stands, but remnants of the hotel are still visible on the site – and the hot springs are still in use.

As far as the German internment camp goes, I found most of my information from Jaqueline Painter’s amazing pictorial entitled The German Occupation of Hot Springs. Up until rather recent history no one knew of the camp’s existence because the residents of Hot Springs refused to talk about World War 1 era Germans once World War 2 hit. It became a shameful memory, but Mrs. Painter (a native of Hot Springs) unearthed pictures and stories so that this amazing tale could now come to life in The Thorn Healer.

Without further ado, here is the most AMAZING cover of the three (in my opinion) 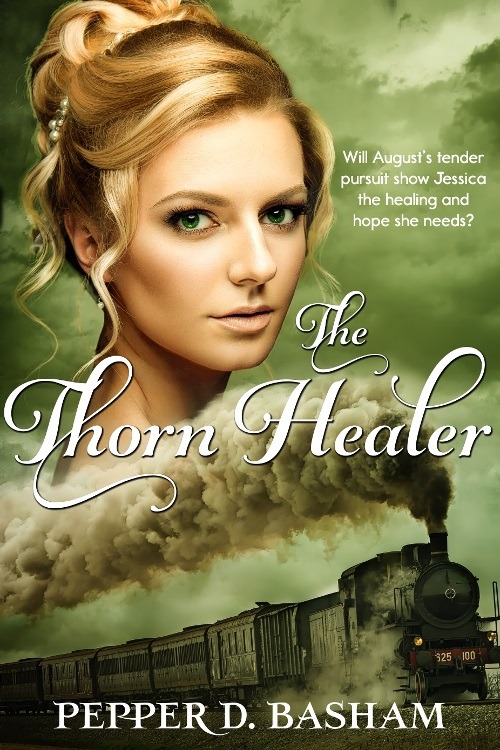 And here it is – The Penned in Time series. 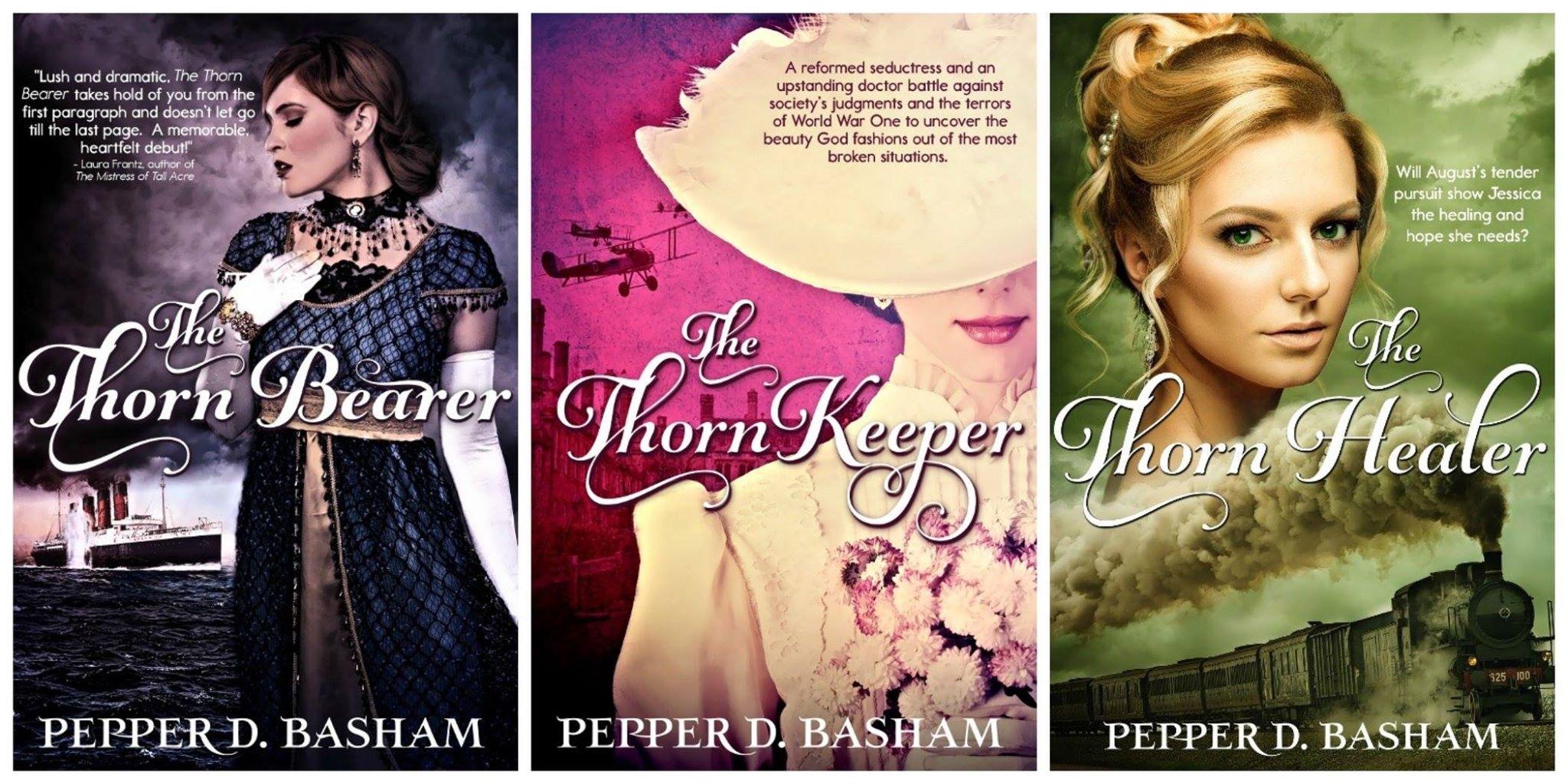