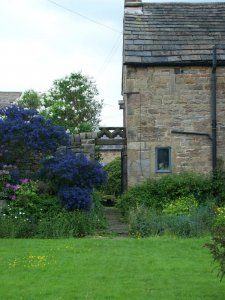 Okay – so  it’s my favorite story I’ve written so far. And I HAVE to post the first encounter. I love it.

But before I do, I just want to brag a moment about my friend, Sherrinda. Tomorrow, she’s my guest and her first encounter scene is very sigh-worthy. It’s a must read. So please, oh please, drop in to check it out. Wonderful.

So, if you guys aren’t TOO tired of my Eisley/Wes story, Here To Stay, I’ll introduce you to their very first encounter. (snicker – me and my characters have such a fun time together)

The basic gist: Eisley Barrett is a single mom of three who is traveling to England to research her geneology. Her goals: research the story, then pair up with her dying uncle to write about it before it’s too late; and steer clear of eligible men. Her ex-husband left her heart broken and untrustworthy. But temptation comes in the well-packaged form of Wes Harrison.

Btw, Eisley is staying with Wes’ parents while she’s visiting. Here’s Wes and Eisley’s first encounter. (And I see Eisley as Amy Adams and Wes as Richard 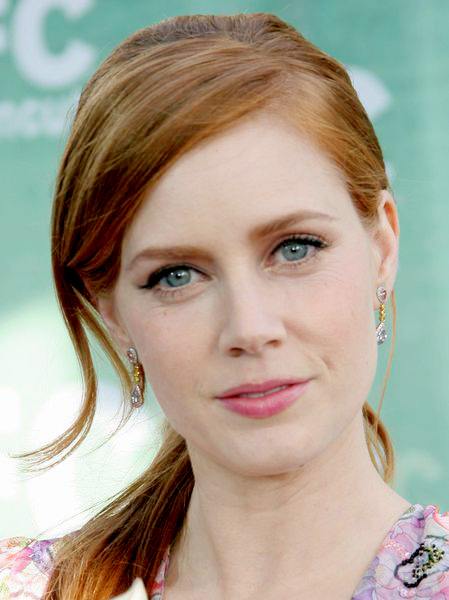 Armitage) Plus, I’ve included a few pics of Derbyshire that I took while I was there.  The first half of the novel takes place in Derbyshire, UK.

Eisley sighed. “I’ve never been good with guys and the whole flirting thing. All those subtle nuances and cues, well I’m clueless.” A pout pulled at her bottom lip, but she pushed it away. She would not think of her failures in that department. It hurt too much. “So I guess we’re taking a taxi to the hotel or maybe the Tube?”

“Actually, my son is to drive us. Wes is quite capable. He lives on the West End.” Mr. Harrison nodded toward the doorway. “And, here he comes now.”

Eisley followed Mr. Harrison’s gaze across the expanse of the meeting area, past the red bucket chairs and rows of people, and right into the eyes of a Greek god.

A taller, younger version of Mr. Harrison, complete with black hair and captivating gray-blue eyes, walked toward them. 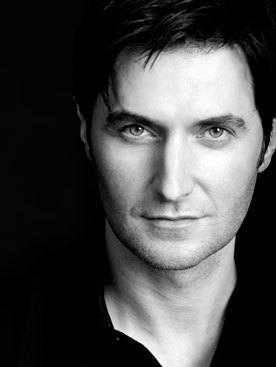 His gaze blazed through her. Immediate attraction. She held in a whimper. Lord, really? Are you joking?

She tried to adjust her expression. The last thing she needed was to look like a three-year-old in a candy store. Too much eye-candy is bad for a healing heart. Very bad. It might lead to thoughts of hope or worse, possibilities. And false hope was the last thing she needed. Step away from the candy and no one will get hurt. Remain calm, distant – and consider running away, as soon as you can.

She stumbled to a stand and bent to help Mr. Harrison.

“Eisley,” he whispered, “It might be wise not to mention the falling incident.”

Eisley jerked her gaze to his. “What?”

“Wes.” Mr. Harrison stepped forward and greeted his son with his other hand. “This is Eisley Barrett. Our guest for the next few weeks.”

Wes’ gaze trailed over her, leaving a splash of warmth on her face and a knot in the pit of her stomach. Calm. Distant. Glacial. The dutiful son offered his hand, somewhat reluctantly. “A pleasure, Ms. Barrett.”

His hot-fudge smooth voice swept all words right out of her head and melted any images of icecaps. She stifled a sigh. The perfect combination – fascinating eyes, a British accent, and chocolate. This could be love, okay, at least infatuation. Healthy infatuation – the safe, look-but-don’t-touch kind. Like on television.

Eisley mentally slapped herself. Pull yourself together, woman. No man is worth an Eric-sequel.

She peeled her tongue off the roof of her mouth, took his hand, and pushed all the giddy, junior-high feelings down to her pinky toe. “It’s nice to meet you.”

Wes looked at her pink luggage and kept a taciturn expression. Unapproachable. Very Mr. Darcyish – wait wrong thought direction. “I assume this is your baggage?”

“Pink is easier to find in the baggage check.”

Sarcasm? Daggone it, that just made him more attractive. Oh what a pickle. Why here and now? She’d been dodging men for years and now inchworms could escape faster. Obviously there was no mutual infatuation. He looked annoyed, maybe a bit bored, and definitely not as close to hyperventilating as she was. What was wrong with her? Jetlag?

Wes lifted her bags and started toward the doors. “Well, Ms. Barrett, I know very little about you.” A look passed between the two men and Eisley stepped back from the glare. “You are from Virginia, yes?”

“Yes, a teeny tiny place in the Blue Ridge Mountains with two stoplights and no Walmart. Which means it’s practically nowhere, but the area is beautiful. Rural, quiet. Home.”

Wes remained stiff as a hardbound book binding, but – Hark! Was that a faint light of interest flickering behind his dull expression? Well, she didn’t care. She liked him better as rude and unavailable. Maybe he was married. She took a quick glance at his left hand. Bare as a the Jenkins’ table after a meal.  Trouble. Deep trouble.