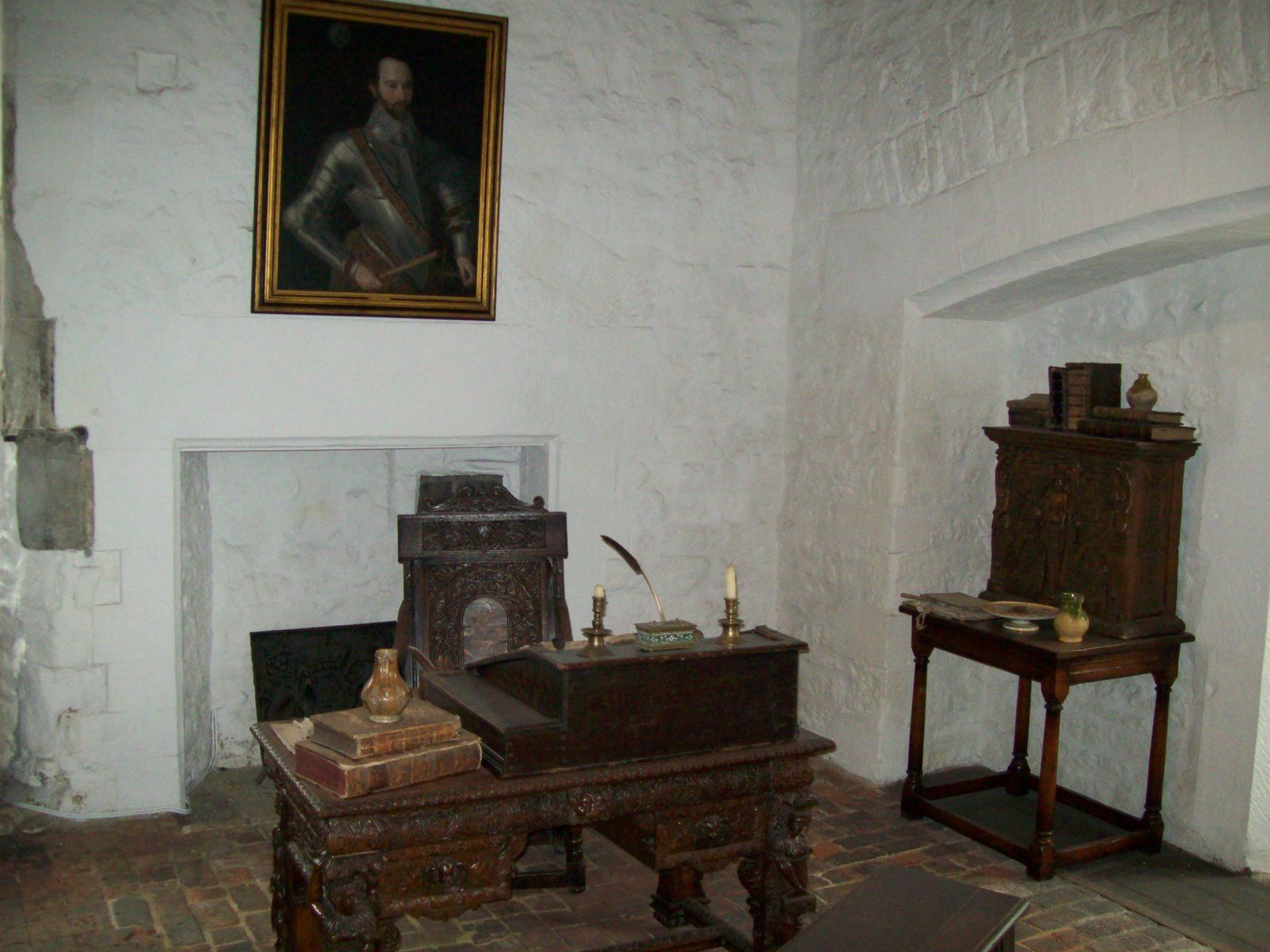 Here’s to a guy who spent a long time in captivity after years of marvelous and adventurous freedom. This is one of the chambers Sir Walter Raleigh was imprisoned in by Queen Elizabeth until his death. His family remained imprisoned with him until his incarceration became more intense, during about the last year of his life.